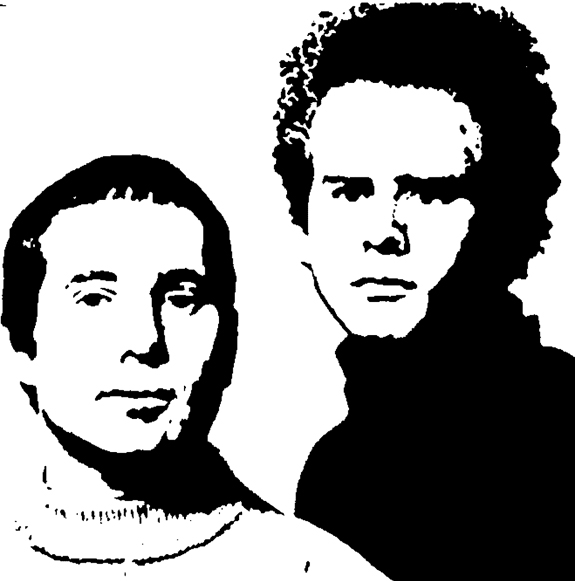 By Sharon Goldman – Women know about the power of girlfriends — but how about an entire posse of female empowerment? For the past decade, nearly a dozen NYC and NJ-based women (including myself) have been part of an informal NYC-based musical collective called the Chicks with Dip — singers and songwriters all, we convene regularly for afternoons filled with songs, wine, chips and dip, and lots of girl talk that ranges from the silly to the sexually explicit and from the emotionally raw to the political.
Over the years, we have laughed, cried, gossiped and performed together — and supported each other through 10 years of ups and downs: The loss of Kirsten’s father; the birth of Carolann’s son; Meg’s marathon success; Allison S.’s wedding; Allison T.’s dating dilemmas; Elisa’s husband’s brain tumor; and my own divorce — not to mention moves, job changes, unemployment, band breakups and writer’s block.
Our most serious struggle was when Victoria was diagnosed with breast cancer in 2008.The gals swooped in to provide food, transportation, babysitting, and emotional support, as well as a fundraising performance in 2009 that raised over $5,000 towards Victoria’s treatment. That performance led to other opportunities to sing together as a group, including a current performing and recorded project tied to the 40th anniversary of Joni Mitchell’s landmark album, BLUE.
On August 4, we are bringing a wonderful one-time-only show to Metuchen! Part of the Borough Improvement League’s “SummerHouse” arts and music series at the Old Franklin School, “Play Like a Girl: Simon & Garfunkel Reimagined” will feature the Chicks interpreting the duo’s classic songs and sharing original tunes inspired by the legendary pair.
When: Saturday, August 4, 8-11 p.m.
Where: Old Franklin School, 491 Middlesex Avenue, Metuchen, NJ
Cost: $10 at the door
Contact: Sharon Goldman