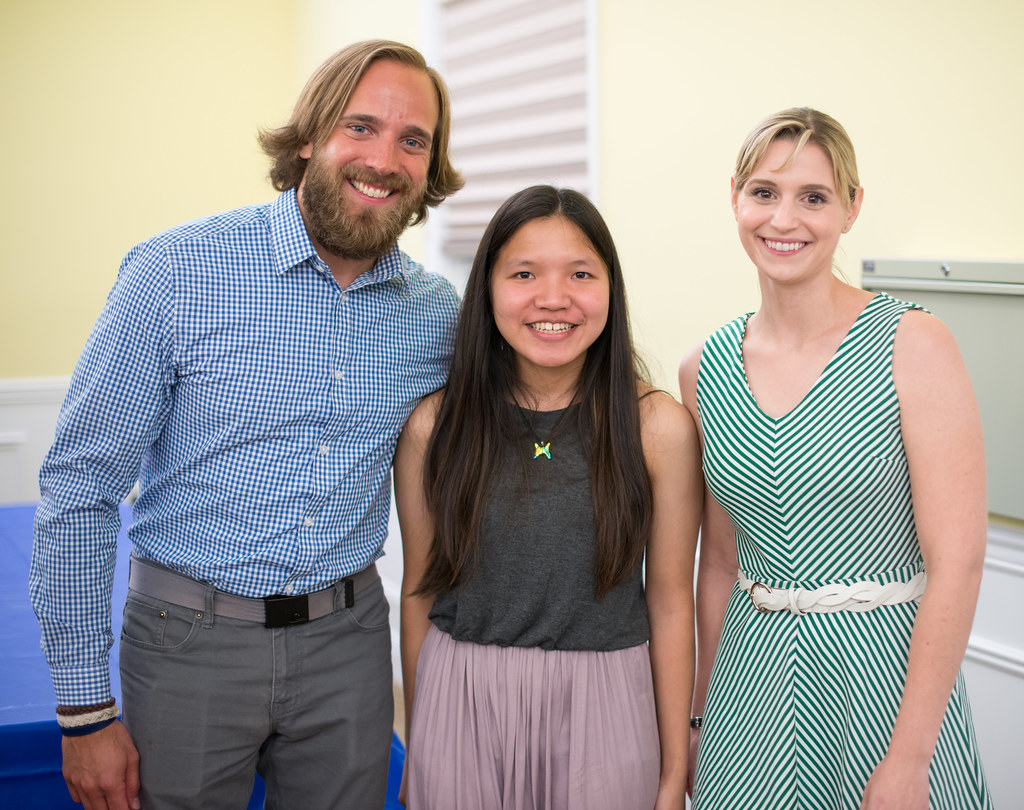 MHS Teachers and Awards organizers Chris Giddes (left) and Lauren Volosin (right) smile for a photo with student awardee Patty Agtarap (center).
June 2, 2016 – This year’s recipients of the Metuchen High School STAR Awards was announced at a dinner held at the First Presbyterian Church of Metuchen on June 1, 2016. The award was launched in 1992 by the then MHS Vice-Principal Fred Butler, Metuchen YMCA director Bill Lovett, the Rotary Club of Metuchen, members of the Metuchen First Presbyterian Church, and other community leaders. The award goal is to honor and celebrate deserving MHS students, teacher and support staff whose accomplishments and selfless contributions might have otherwise gone unrecognized. After Fred Butler’s retirement, this very successful program was continued by Ms. Dianne Kuenzel and Ms. Joan Zebrowski for another ten years. After a five year hiatus, MHS Principal Mr. Bruce Peragallo recognized the program’s ability to effectively coalesce the Metuchen community and the high school, and with the help of Chris Giddes and Lauren Volosin, reinstated the program in 2011.
“The event was a great success, and we are looking forward to continuing this great revitalized event in the coming years,” said Social Studies teacher Chris Giddes, who helped spearhead the event. 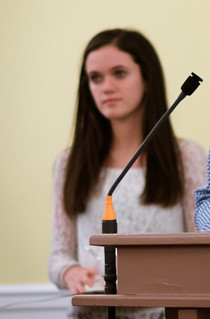 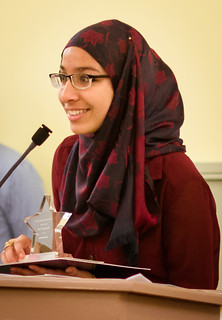 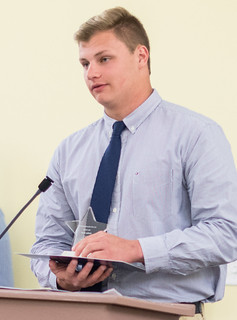 Bulldog Award
Awarded to a student who best exemplifies the values and beliefs of the Metuchen school district. 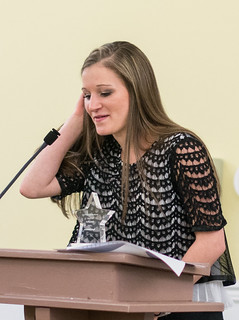 Helping Hand
Awarded to the student who most actively involved themselves both inside and outside of the community with regard to volunteer activities. 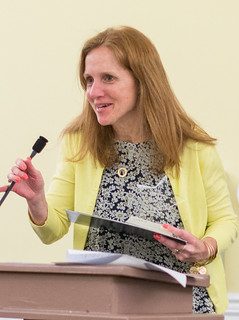 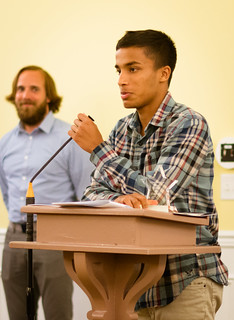 Spirit Award
Awarded to the student who inspired others to feel enthusiasm, devotion, and a strong regard for the honor of their organization and school. 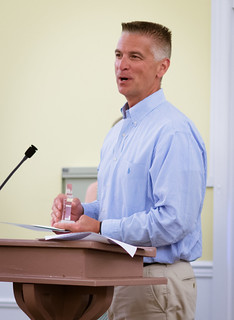 Trailblazer
Awarded to the student that developed innovative and creative solutions to successfully overcome challenges and obstacles within their organization/club. 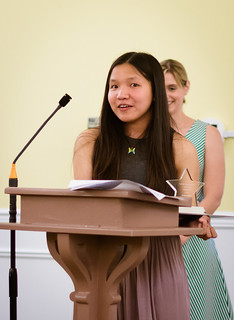 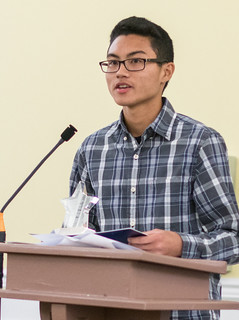 Unsung Hero
Awarded to the student who has demonstrated a consistent unselfish commitment and dedication toward achieving the goals of their organization/club without regard for public recognition or acknowledgement. 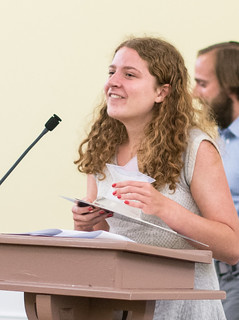 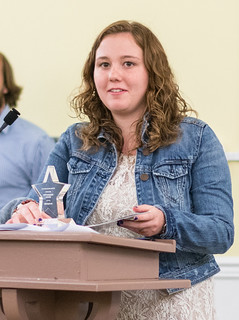 Distinguished Writer of the Year
Awarded to the student writer who best represents impartiality and fluency of writing. This individual has shown great dedication to their publication as well as versatility in their writing. 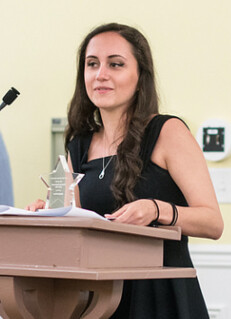 Theatrical Performance of the Year
Awarded to the student / group who has demonstrated outstanding theatrical ability over the past year. 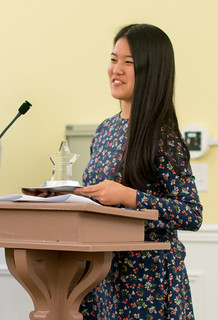 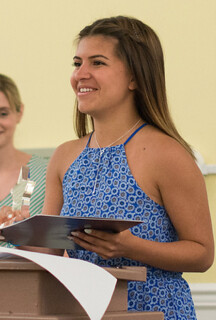 Musical Performance of the Year
Awarded to the student/group who has demonstrated outstanding musical ability over the past year. 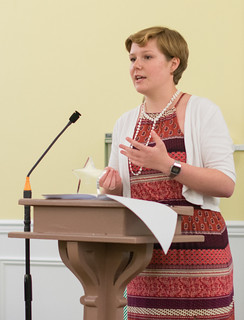 Artistic Performance of the Year
Awarded to a student/group who has demonstrated outstanding artistic ability over the past year. 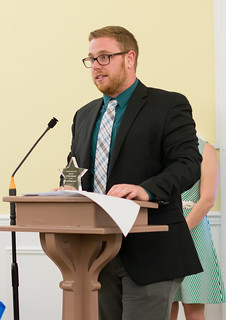 Organization of the Year
Awarded to the organization/club that has contributed the most, in the past year, to the entire school community. 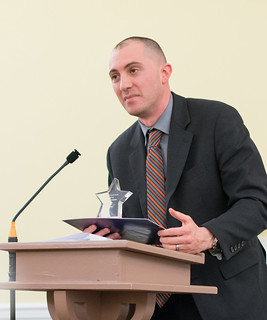 Administrator of the Year Award
Awarded to an administrator who actively participated in the sustaining of student, staff, parent, and community relations. 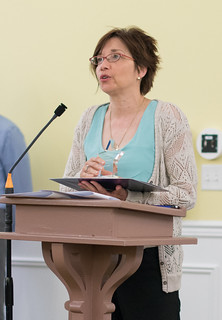 Support Staff of the Year
Awarded to a Metuchen High School staff member, other than an administrator or faculty member, who has given outstanding service and devotion to the students of the school. 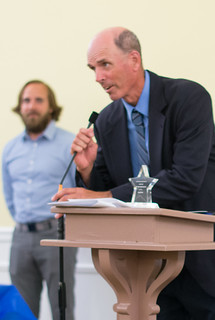 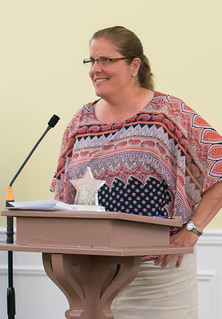 Faculty Member of the Year
Awarded to a member of the faculty who worked both in and out of the classroom to maintain student-faculty relationships throughout the school community. 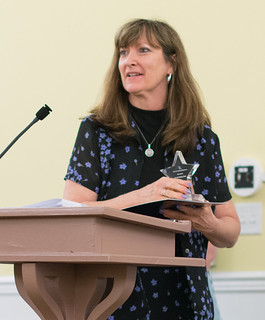 Faculty Helping Hand
Awarded to a faculty member who most actively involved themselves both inside and outside of the community with regard to volunteer activities.

Faculty Spirit Award
Awarded to the faculty member who inspired others to feel enthusiasm, devotion, and a strong regard for the honor of their organization and school. 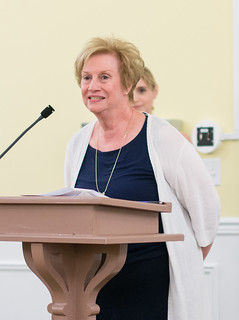 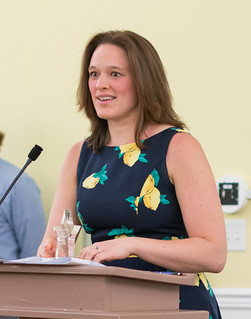 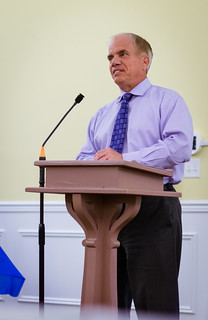 STAR Awards Legacy Award
Awarded to a faculty club that has worked tirelessly to continue to legacy of the Star Awards Program through the years.