Metuchen Elks Lodge #1914 is located at 87 Middlesex Avenue, Metuchen, NJ 08840. Meetings are held on the second and fourth Wednesdays of each month at 7:30 pm. The Benevolent and Protective Order of Elks (BPOE; also often known as the Elks Lodge or simply The Elks) is an American fraternal order founded by Joseph […]

This year is the first time that a husband and wife team creates the annual Junebug sculpture. Robert Russo, Robyn Trimboli-Russo and their daughter, Annabella, have been Metuchen residents for 15 years. The 2014 sculpture is an arch fabricated from recycled metal tubing that is tall enough for participants to walk under / through. Visitors […] 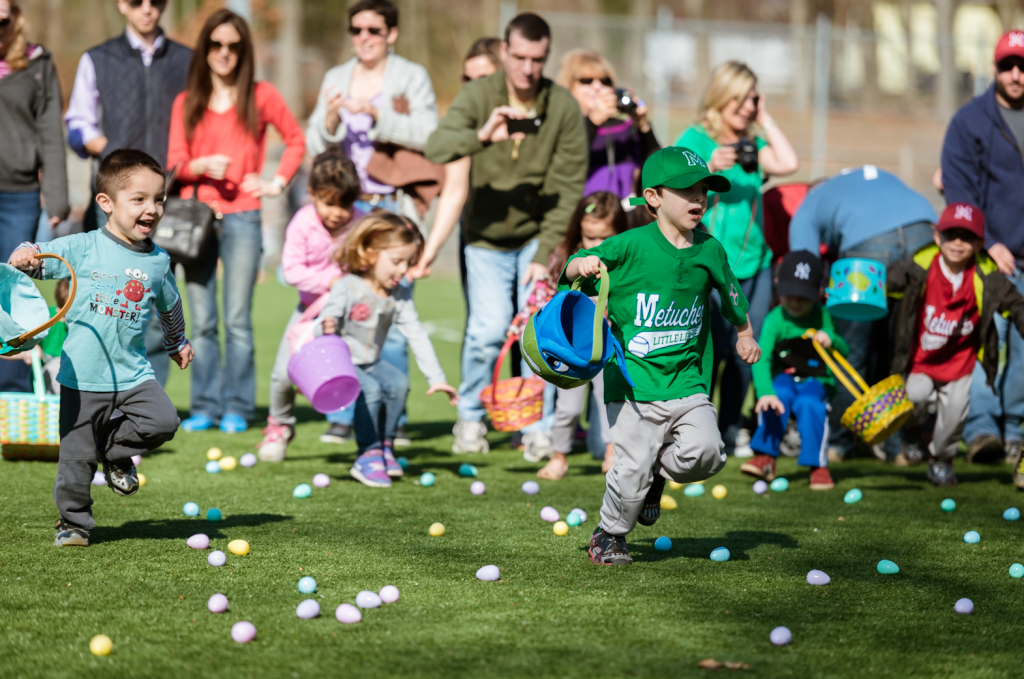 Photos by Ernie and Patty After a little miscalculation which street to enter Myrtle Park (E Walnut. We took Myrtle Avenue), we were on our way to experience yet another wonderful town tradition. It’s the 2014 Metuchen Spring Egg Hunt! We were warned to be there early as the event is literally over in minutes! […] 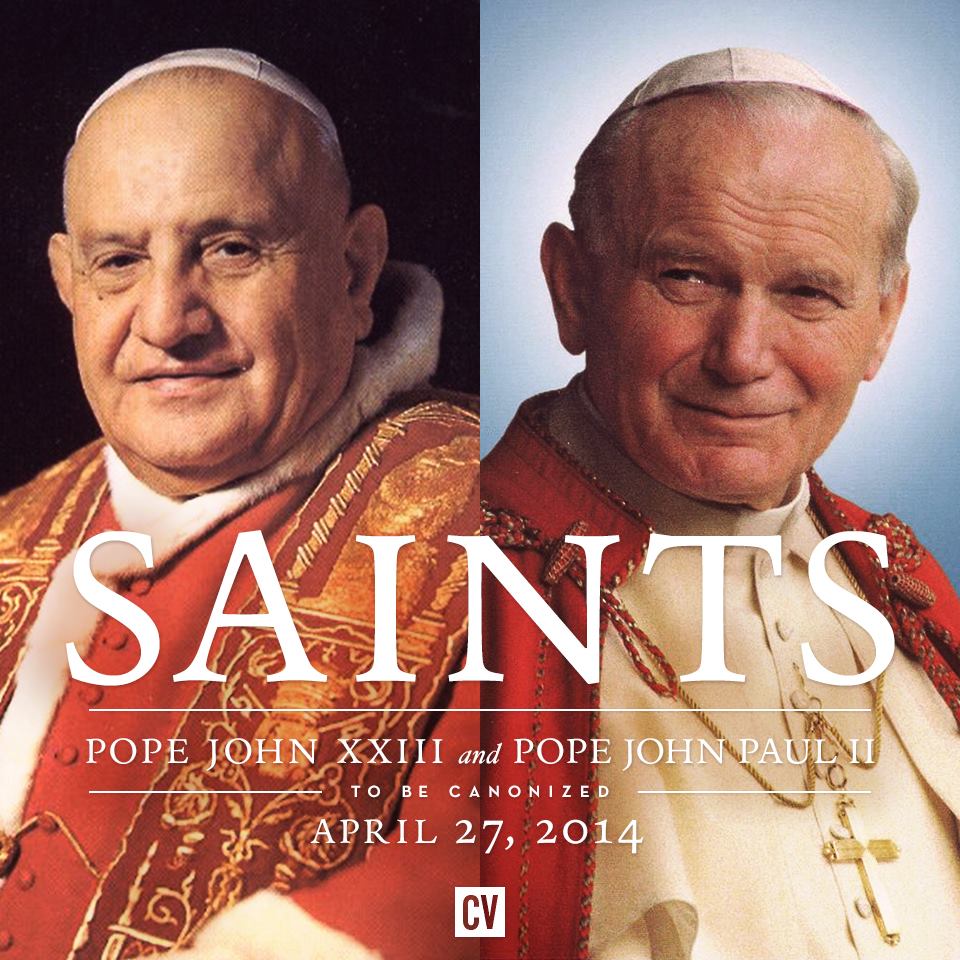 By Hunterdon County Democrat The Diocese of Metuchen has announced it will hold three celebratory events including a concert, Mass and lecture – in honor of the canonization of John XXIII and John Paul II April 27. Both pontiffs are to be canonized by Pope Francis during a 10 a.m. public Mass in St. Peter’s […]

We hear the Fire Truck’s siren as the parade takes a turn from Grove Avenue into Oakland Avenue. The sun is out but a tad cool morning greeted the opening day of Metuchen Little League. April 5, 2014 is the Opening Day Parade and Ceremony and thankfully, the weather cooperated! The parade, which features the […]

Video by David Zetino via Youtube So what we could only hope as the last snowstorm of the season. The total snow which fell onto Metuchen streets was 13.1 inches (as of 9:30 a.m. Feb 15). We’ll probably need to add another 3-4 inches by Saturday night. Metuchen residents took to social media to raise […] 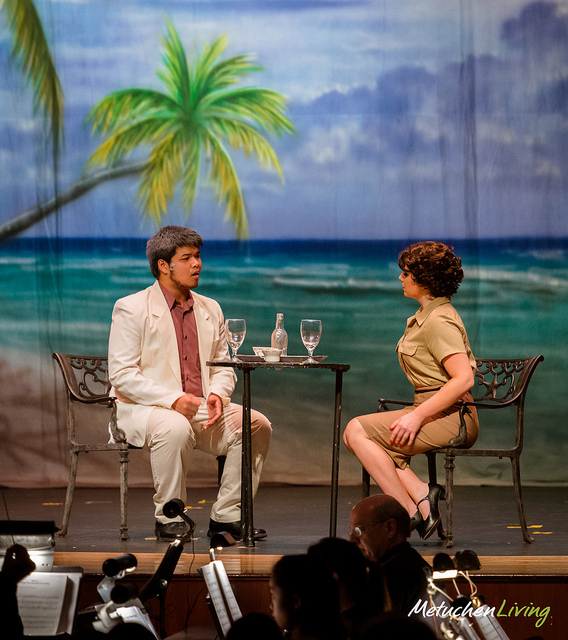 (Video has been edited for time considerations) The Metuchen High School Footlighters’ spring musical: Rodgers and Hammerstein’s South Pacific. “Set in an island paradise during World War II, two parallel love stories are threatened by the dangers of prejudice and war.” This timeless classic contains many of musical theater’s best loved songs, such as “Some […] 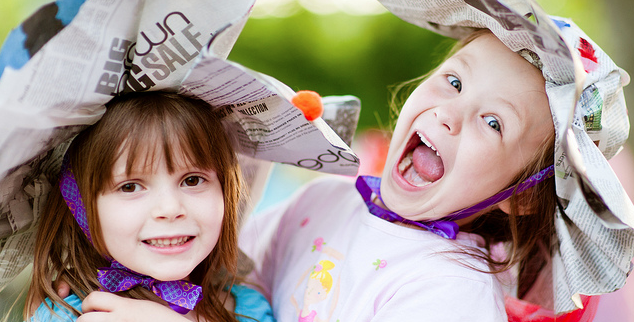 Celebrating Creativity Through the Eyes of a Bug by Joy Kreves Bugs are getting lots of press lately. New Jersey, where I live, has a Brown Marmorated Stinkbug problem that has developed in the past several years. These tough, flying bugs like to come buzzing into our houses. They have a rank, “green” smell when […]

Big thanks to Steve Kaplan and the Metuchen Cultural Arts Commission for sponsoring this Jazz fest featuring volcalists Vida Allworthy & Steve Kaplan’s Occasional Trio and Mary Foster Conklin with Art Lillard’s On-Time Band. Metuchenites came in full force in support of this wonderful event as well enjoy an afternoon of Jazz. Looks like the […]